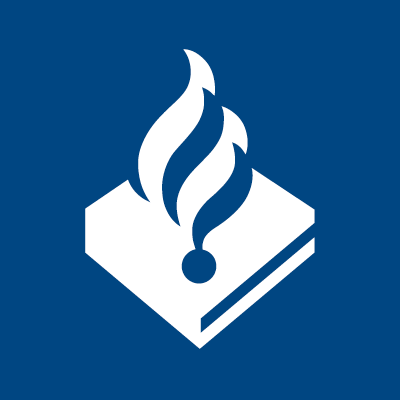 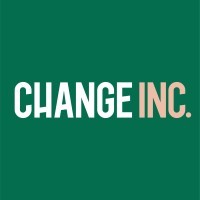 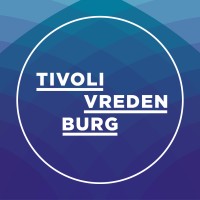 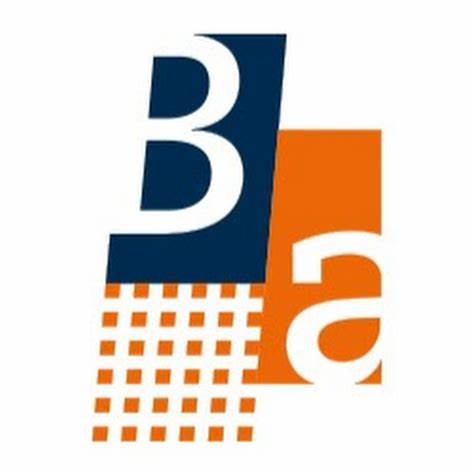 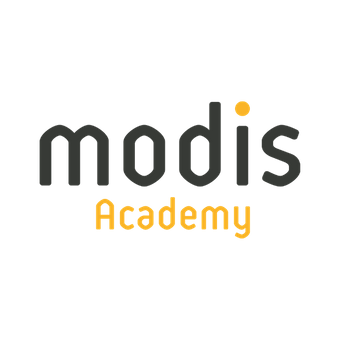 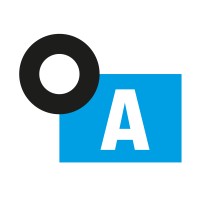 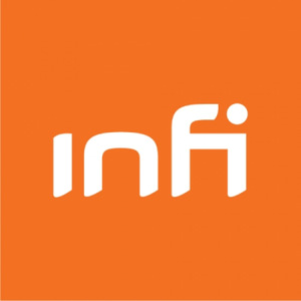 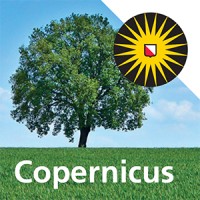 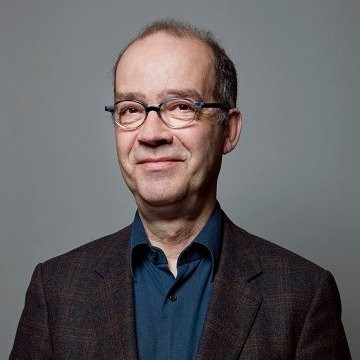 Marthe van ‘t Veld (Stichting Art): “In 1982, Erik began studying Art History. After completing the Art History program, he started working in the department of “Old and Rare Works” and the “Paper Historical Collection” at the Koninklijke Bibliotheek. After that, Erik did a lot of research in the field of Dutch and Flemish prints, at the Nationale Pinacotheek in Bologna, the Dutch University Institute for Art History (NIKI) and the Rijksmuseum. During this, he also worked as a curator, putting together exhibitions of prints by Rembrandt and sixteenth and eighteenth century clair-obscur woodcuts. He has curated exhibitions in Amsterdam, Rome, Tokyo and Hämeenlinna (Finland). In 2001, Erik received his PhD on Rembrandt’s prints with the thesis title: “Rembrandt as an etcher: the practice of production and distribution”. After this he spent several years in Amsterdam focusing on Romeyn de Hooghe, a seventeenth century artist.

Since 2008 Erik’s focus has been on Rembrandt again and since 2012 Erik has been working again at the Rijksmuseum in the Print Room as curator of prints and acting head.

Are you curious about Erik’s specialization and his path to the Print Room? Then come to the career night!”