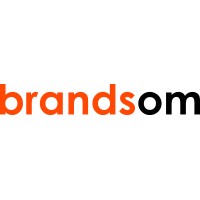 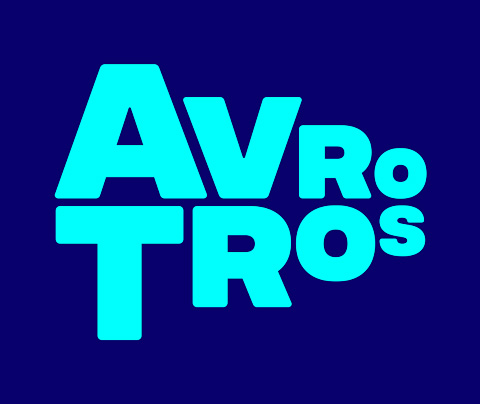 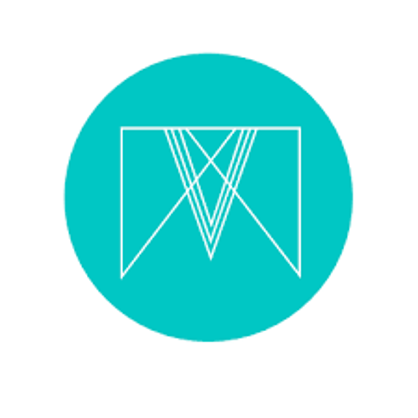 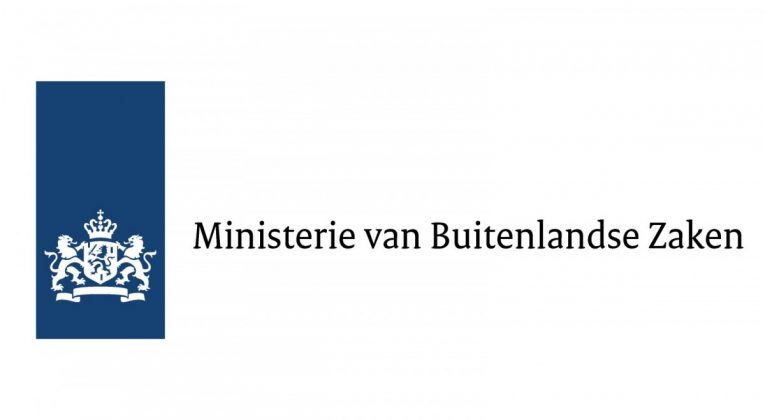 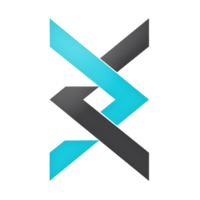 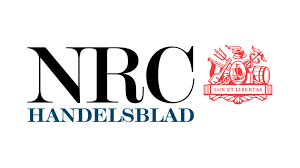 Would you like to know how you can apply historical knowledge in the ‘real’ world? Bas van Wiggen can tell you all about it!

Alessandro Favrin (SV Teiresias): “Bas van Wiggen studied History at Utrecht University between 2007 and 2010, followed by the Master ‘Oudheidstudies’ (Ancient Studies) between 2010 and 2013. During his Master, he focussed on the presence of the Romans in Nijmegen, a subject still worth studying. In his last year, he also taught Latin and Ancient Greek in Nieuwegein.

After graduating university, Bas got a job at Bombs Away B.V. in 2014, where he holds the position of Head of Historical Preliminary Investigation. Therefore, he can tell you a lot about applying practical knowledge about history in the ‘real’ world.”